Menu
On the tap

In 2013 we put together all the money we could and opened the Ochutnávková pivnice at Lidická. Ordinary deck with extraordinarily great beers. Six years later it was Malt Worm. More demanding and stately pubs with a good garden. We caught a few extra things and moved our concept almost to perfection. Don’t you believe? Come and see the treatment, selection and serving of our beers. Do you think you don’t know? Write to us and we will personally show you and explain. 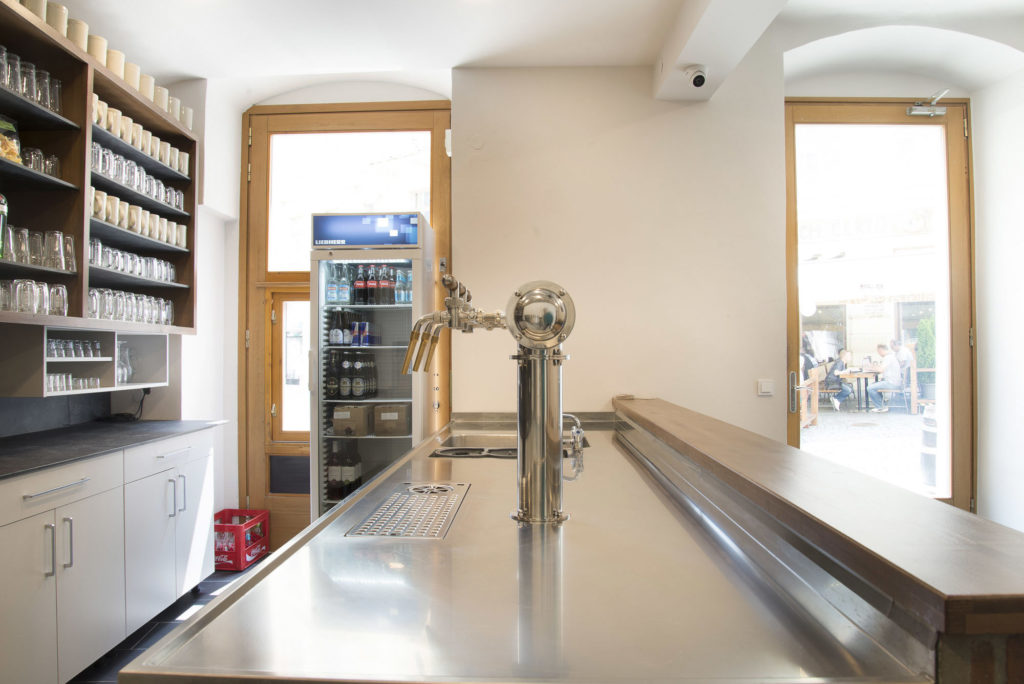 Today on the tap

Where to find us